The present campus of GBBC was purchased in 1974; and classes were begun in July of that year, using English as the language of instruction. Original teachers were ABWE missionaries, the Gardners and Haberers, who had arrived in July of 1973.

By 1976, all of the original students enrolled at GBBC had fallen by the wayside. As a result, the English section of the school ground to a halt. In 1977 a day camp was held; and since then (with two exceptions), 1-2 weeks of camp have been held on the GBBC campus annually.

A Pidgin language pastoral training track was begun in 1977 at GBBC; and the school itself has been in continuous operation since that time.

The first two men to complete the four year pastoral training course, graduated from the Pidgin section in November 1981.

GBBC experienced a period of continual growth in the overall ministry. Following the 1994 school year, the Ernsts were re-assigned to Kerowagi, and Bill Smith became the director. The size of the student body continued to increase. In addition, the campus of GBBC was significantly upgraded and the curriculum was developed. 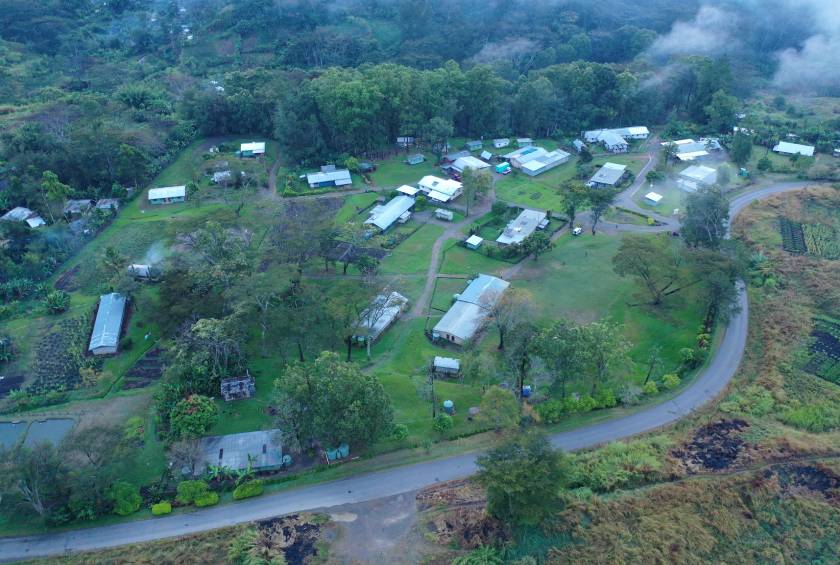 An academic program for single women began in January of 1997. Much prayer preceded this addition to GBBC’s ministry. Jane Solomon was the first dorm matron who helped initiate the new program. GBBC’s graduation on November 26, 1997 was a milestone occasion in the history of the school as the 100th graduate was given his diploma from GBBC. That year the number of students having graduated from GBBC, totaled 107. 1997 was a year of great difficulty, but great blessings, as we saw the hand of God meet our daily needs during a severe, nation-wide drought. Following the severe water crisis, God supplied a 23,000 gallon Southern Cross water tank in 1998. Two additional cook houses were also constructed for the married students. Michael and Angela Kewi joined the GBBC staff in 1998 as well. Angela replaced Jane Solomon as the girls’ dorm matron, while Michael filled the faculty position of Director of Outreach Ministries. He also served in a variety of campus capacities.

After years of planning and preparation, significant progress was made in the efforts to increase national staffing at GBBC. In 2002 the first PNG-GBBC staff house was built, and Onili and his family moved into the home in November. GBBC graduation in November 2002 marked another milestone as the 200th graduate was given his diploma from GBBC. 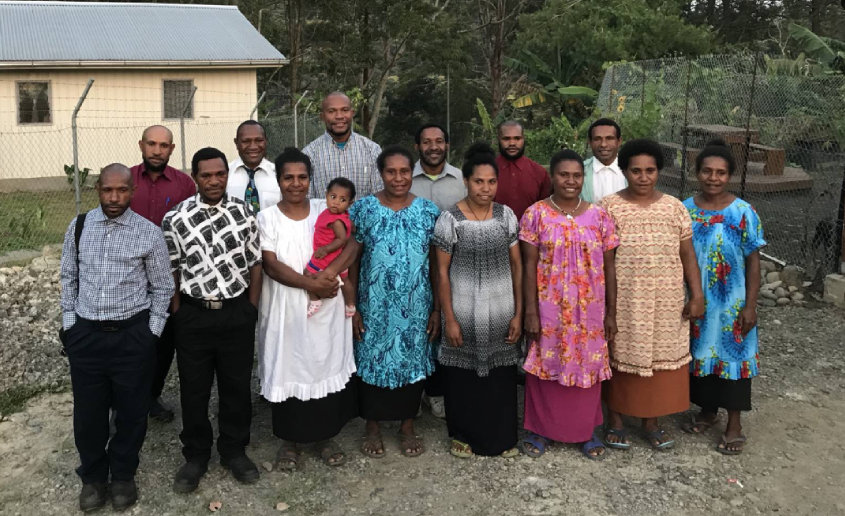 The first class of the new ABTS program was held in 2005, with 15 students enrolled in the program. This program enabled pastors to receive a Masters Degree, and eventually qualified them to teach upper level classes at GBBC. In the year 2012, 11 men graduated with a Masters in Religious Education.

GBBC has continued to develop, with the goal of training more people for the ministry. In June 2012 Bill Smith, once again, became the Headmaster of GBBC. January 2014 saw the inception of a four year degree program in Christian Elementary Education. In November 2014 GBBC witnessed its 400th graduate, after 40 years of operation. GBBC continues to expand in order to train additional students for ministry in the 21st century. Since 2017, GBBC has become incorporated with its own identity, having its own PNG board with both the President and Chairman being PNG citizens. Seventy-five percent of the faculty and staff are PNG citizens, as well.

Over 460 students have graduated from GBBC. Currently, we are in the process of upgrading the campus, as well as obtaining PNG registration and accreditation. Today there are over 70 students studying on both GBBC’s main campus and remote campus.